John Brown, born on May 9, 1800, in Torrington, Connecticut, was an abolition extremist during the 19th century, most famously associated with the raid on Harpers Ferry.


How was John Brown introduced to abolitionism?


Brown's interest in abolitionism stemmed from his father, Owen, who appalled the institution. In 1825 Brown built a tannery and a cabin in New Richmond, Virginia, with a secret room in it that was used to house fugitive slaves on the Underground Railroad. The cabin and tannery were used to aid an estimated 2,500 slaves in escaping to the North from 1825 to 1835. 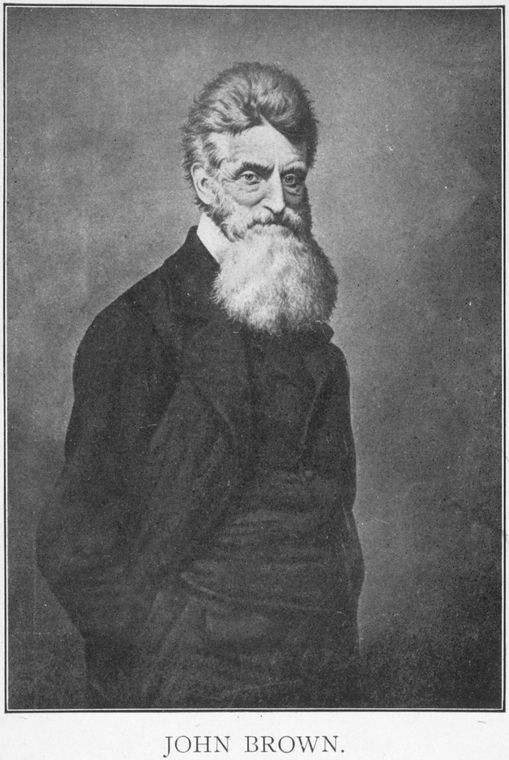 What was the raid on Harpers Ferry?


After the Kansas-Nebraska Act of 1854 was passed, both pro- and anti-slavery groups inhabited the Kansas Territory. In 1856, a pro-slavery group attacked the town of Lawrence, which was founded by abolitionists from Massachusetts. In retaliation, abolitionist John Brown organized a raid that killed five pro-slavery settlers.


On October 16–18, 1859, Brown led 21 armed men, 5 blacks and 16 white, to the railroad town of Harpers Ferry. His goal was to seize the federal arsenal there and then lead a slave insurrection across the South. Brown and his men engaged in a two-day standoff with local militia and federal troops, in which ten of his men were shot or killed, five were captured, and five escaped. 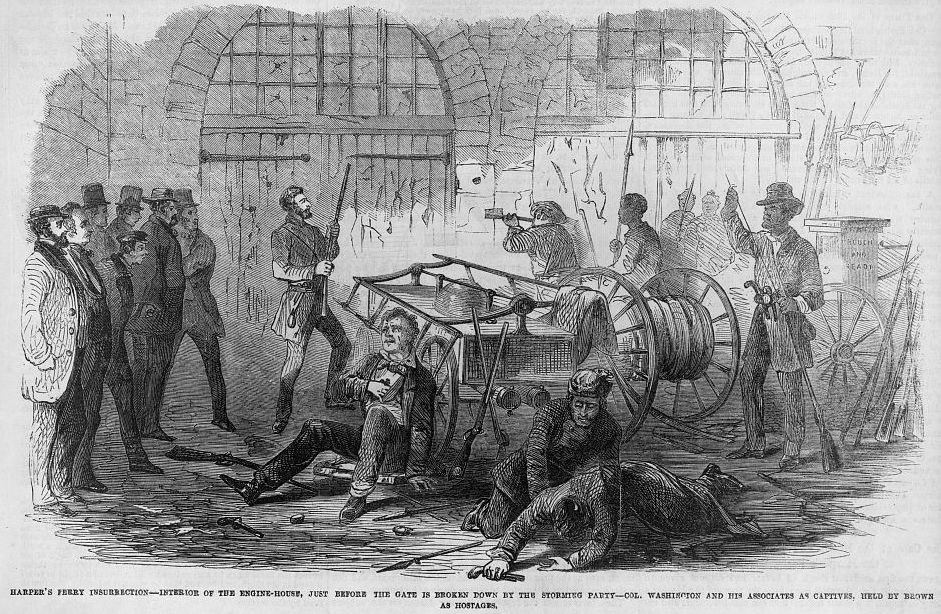 What was Virginia v. John Brown?


Brown and his followers were convicted of treason and Brown was hanged for the crime.

What was John Brown's last speech? 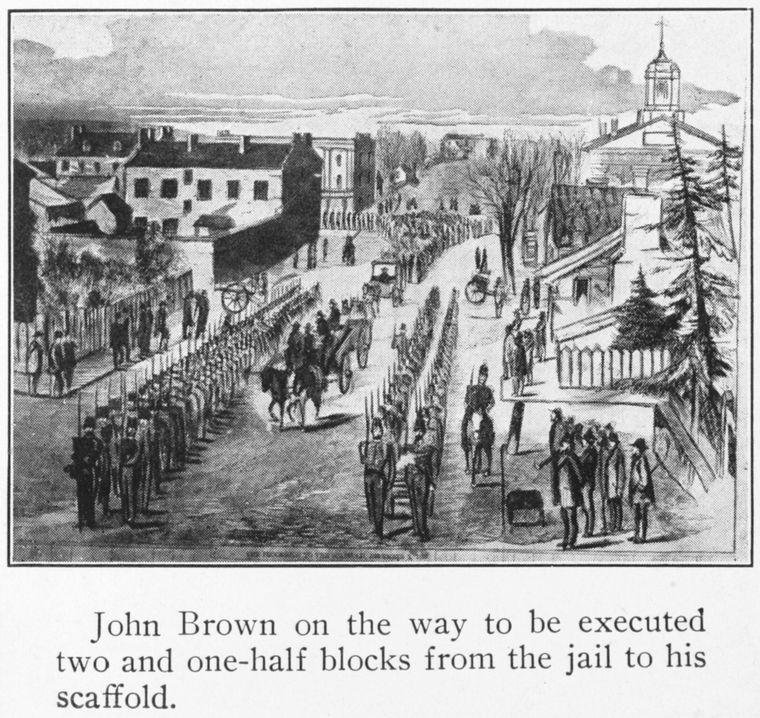 What was John Brown's legacy?


The raid on Harpers Ferry incited fear in southern slave owners who thought that a change in mindset was washing over the American conscience. There is also a museum in commemoration of Brown's actions.