Home
Time Periods
About
Who Were the Mountain Men?

'Mountain men' is a colloquial term for American adventurers, fur trappers, and traders who lived primarily around the Rocky Mountains during the 19th century. They were a tough and self-reliant crew of vagabonds best known for surviving alone in the wilderness for years on end. These men were lured out West by the fur trade and the legendary call of the wild that inspired them to forge their destiny. During the westward expansion, the West was seen as an undomesticated and untapped territory full of riches ripe for the taking by anyone brave enough to venture out past the security of civilization.


What incited the mountain men's lifestyle?


The Lewis and Clark expedition of 1804-1806 prompted the Western fur trade in the early-19th century. This created a surge of movement westward by people and companies looking to settle the land and obtain its precious resources. Men joined state-sanctioned fur companies, agencies, and expeditions, such as the Missouri Fur Company, and would settle western regions searching for valuable pelts to sell. However, the land that was settled was perilous and quickley forced its settlers to conform to the autonomous lifestyle of the mountains.

A painting depicting a trail through the Rocky Mountians

In 1825, near McKinnon, Wyoming, the first annual trappers' gathering (the Rendavouze Creek Rendezvous) was held. The meeting was a rowdy weeklong event that allowed the mountain men to sell their furs, restock their supplies, and socialize. This gathering was the closest to civilization that the men would get for sometimes years at a time. The group was most prosperous during the late 1820s due to the abundance of animal pelts and their high demand in Europe.


What was their day-to-day life?


The daily routine of mountain men was marked by countless hardships and an intense struggle with the wilderness for survival. They relied on their ingenuity and instincts to survive. Near-death experiences were plentiful, especially encounters with wildlife, including bears, that they would have to fend off singlehandedly. Typical supplies for mountain men was little more than a fringed buckskin jacket, a "Henry" flintlock rifle, "DuPont" (a common name for gunpowder), baits, and traps. The mountain men seldom had any other tangible belongings, and depended on the blessings of nature for food and security. Even so, the men were handy at crafting, and were adept at creating supplies that they needed, for example, bull boats, which were used to carry pelts downriver to sell. Along with that, due to their close proximity, they often clashed with Native Americans and their tribes over land and resourcse, with many of the confrontations ending in death for one of the parties. 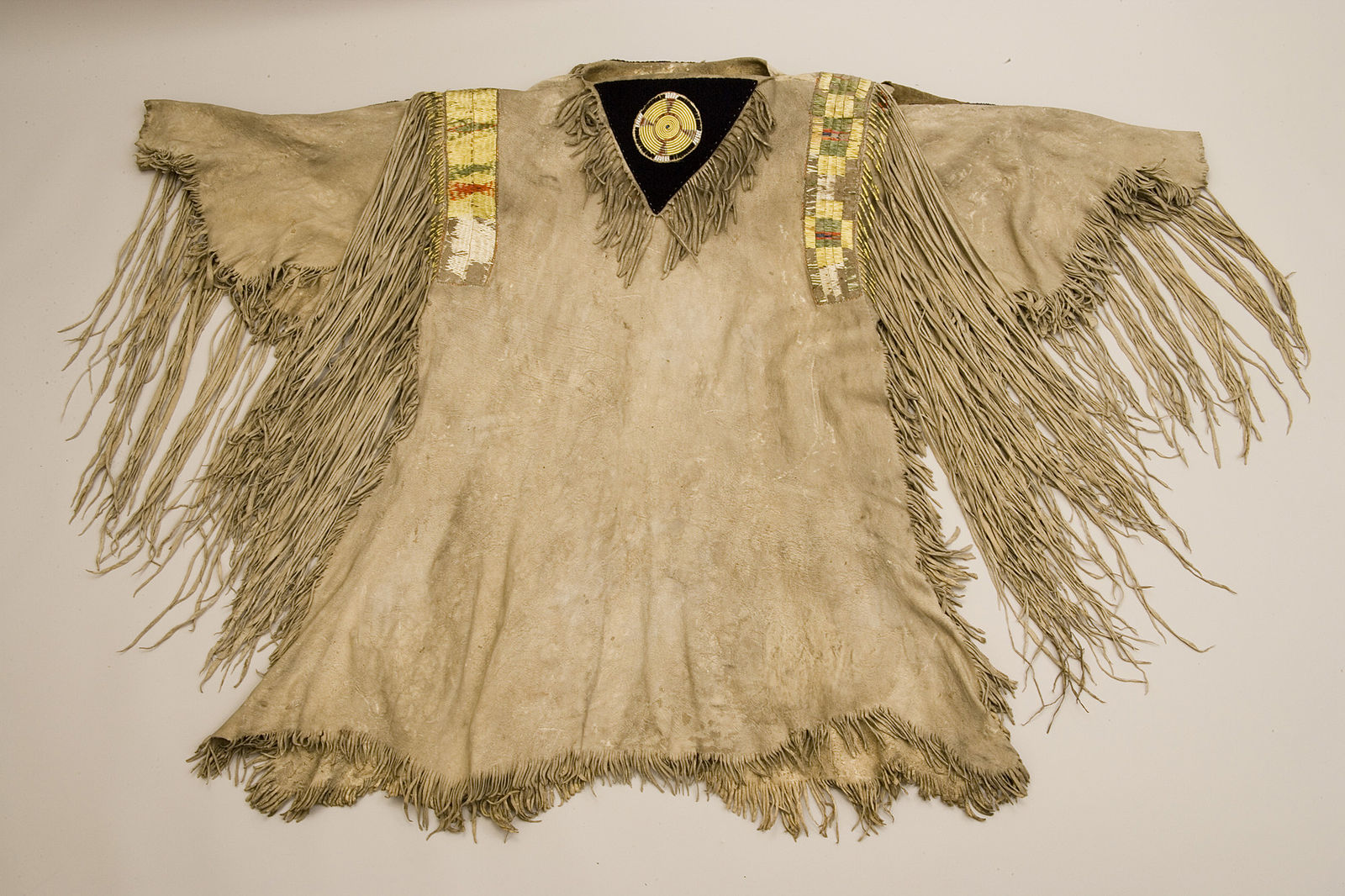 The mountain men were subjected to years of self-induced isolation in a community with little to no law enforcement. They were involded in many bloody incidents with Native Americans and competing fur trappers, constantly flirting with death. However, despite these adversities, mountain men frequently outlived civilized folk by more than two decades.


Who are notable mountain men? 
In the article "Mountain Man, Heal Thyself," author David Dary explores the real life stories of mountain men. One such story recalls the tale of Hugh Glass. While on a routine gathering mission he was severly injured after a run-in with a bear. He fell into a short coma and his company, believing him to be dead, took his remaining supplies and abandoned him in the mountains. After awakening from the coma later that day he discovered that he was too weak to walk. For the next week he was forced to live off the meat of nearby dead animals and rattlesnakes until he finally regained enough strength to walk.


What is the legacy of the mountain men?


The mountain men are responsible for settling the Rocky Mountain region and assisting in the western expansion. Along with gathering and selling pelts, they also assisted and guided expeditions of wagon trains through the harsh and unforgiving terrain of the mountains to fruitful opportunities in the West on routes such as the Oregon Trail. Even so, by the late 19th century the lifestyle of the mountain men began to die out due to a decrease in demand over pelts, ending the reign of the mountain men.

Image of early settlers traveling through the Rocky Mountains

The legacy of these mountain men lives on to this day through the American Mountain Men (AMM) association. Since its creation in 1968 by Walt Hayward and six other avid outdoorsmen and history buffs the organization has grown to national recognition. The AMM consists of local brigades that hold gatherings in each state. The organization also operates a national rendezvous every year in commemoration of the Rendavouze Creek Rendezvous. They all follow the same strict mountain man code and strive to document history and keep alive valuable forgotten skills so that future generations can better have access to the past.

Related Links
Work Cited
All images used are part of the Public Domain. No images were altered.