Home
Topics
About
Myths about Bank Robberies in the Old West 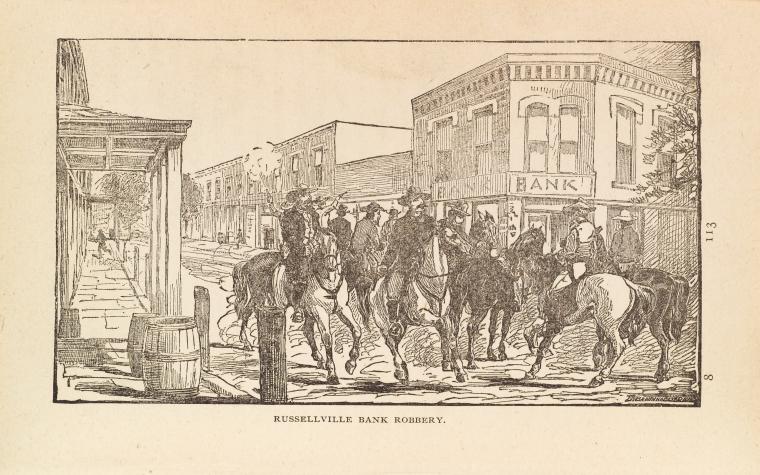 "Mountain men" is a colloquial term for American adventurers, fur trappers, and traders that lived primarily around the Rocky Mountains. They were a tough and self-reliant crew that lived nearby and often fought, Native Americans, and are best known for surviving alone in the wilderness for years on end. These men were lured out West by the fur trade and the legendary call of the wild that inspired them to forge their destiny. During the westward expansion, the West was seen as an undomesticated and untapped territory full of riches ripe for the taking by anyone brave enough to venture out past the security of civilization. 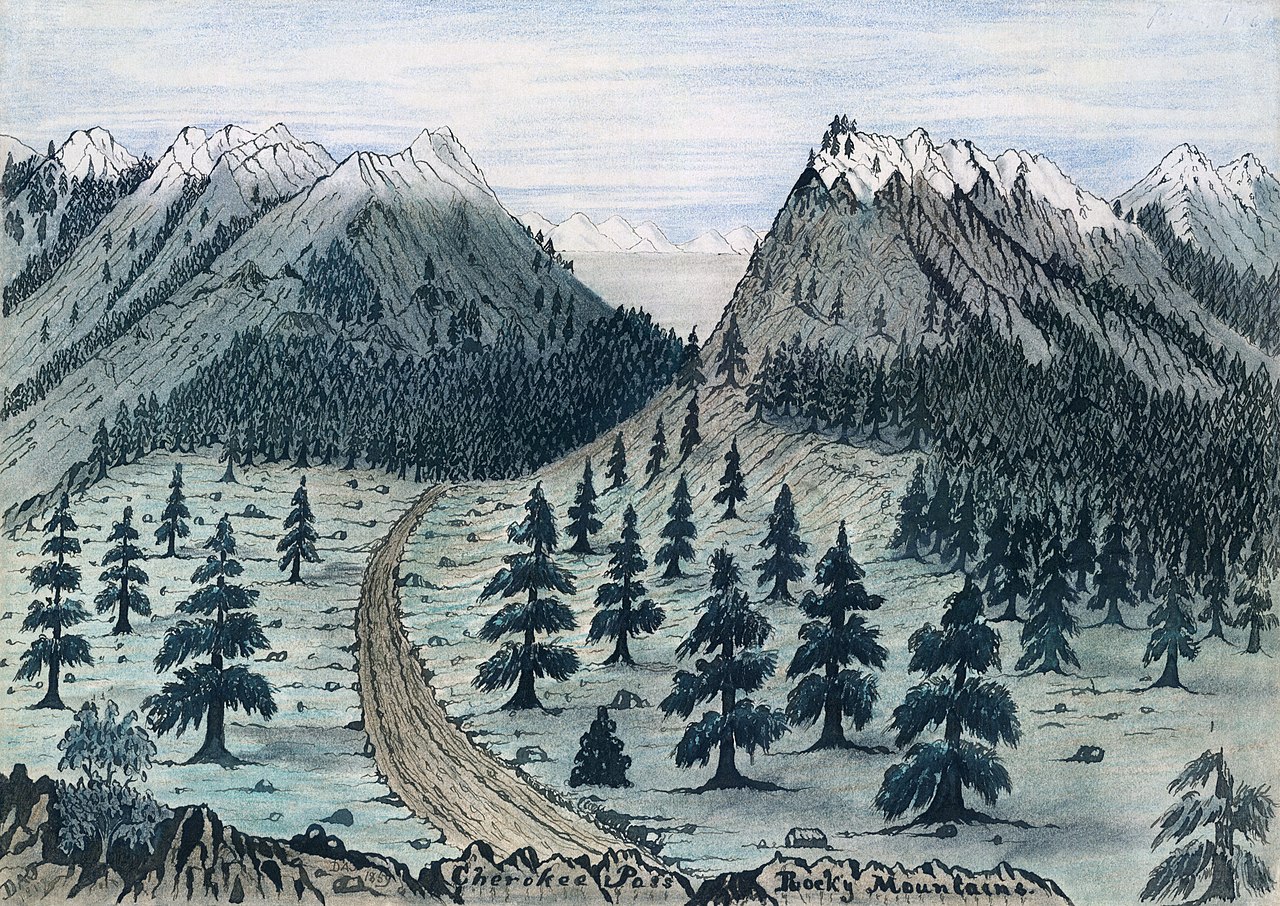 In 1825, near McKinnon, Wyoming, the first annual trappers' gathering (the Rendavouze Creek Rendezvous) was held. The meeting was a rowdy weeklong event that allowed the mountain men to sell their furs, restock their supplies and socialize. This gathering was the closest to civilization that the men would get for sometimes years at a time. The group was most prosperous during the late 1820s due to the abundance of animal pelts and their high demand in Europe.

Work Cited
All images used are part of the Public Domain.