Home
Time Periods
About
Evolution of the Halftime Show:

The Super Bowl Halftime Show is one of the most-watched television events of the year, garnering hundreds of millions of viewers in recent years. The production of the spectacles can cost around $13 million and exhibits some of today's most popular stars who give career-defining performances. However, the show did not start out like that, and has changed dramatically since its inauguration in Super Bowl I.


What was the first Halftime Show?

The first Super Bowl Halftime Show occurred during Super Bowl I, also known as the AFL–NFL World Championship Game, and occurred on January 15, 1967, in the Los Angeles Memorial Coliseum. The show included performances by the University of Arizona Symphonic Marching Band and the Grambling State University Marching Band, along with the Anaheim High School Ana-Hi-Steppers Drill Team and Flag Girls. Additionally, the show featured jetpacks and an appearance by the Three Stooges. The following is an excerpt from Larry Fine's autobiography, Stroke of Luck, describing the experience.

"The knuckleheads in the audience went wild as The Stooges took to the field. We killed! After our classic 'Niagara Falls' and 'Ah-Ha! Ma-Ha!' routines we broke into a toe-tapping rendition of 'We're Coming to Your House.' During the third chorus, I noticed some thick-necked Bronco Nagurski talking to my [wife] Mabel in the stands. I shook my fist and shouted, 'I'm warning you! Stop trying to steal my wife, you horse thief.' The crowd thought it was part of the act, but I wasn't joking. Blinded by jealousy, I didn't realize the camera was on me when I flipped the pigskin-palooka the 'Italian salute.'"

Larry Fine later commented that the outburst cost The Stooges a $42.50 fine by CBS.

When did the Halftime Show transition to using celebrity singers?


Marching bands were commonplace for NFL and AFL teams during the early years of professional football. The first five Super Bowl Halftime Shows showcased little more than an assortment of local collegiate and high school marching bands, including the Florida A&M University, Southeast Missouri State, Southern University, and Miami area High School marching bands. However, this first changed during the Halftime Show in Super Bowl IV, in 1972, which starred Carol Channing and Ella Fitzgerald, and was the first halftime show to premiere celebrity vocalists. 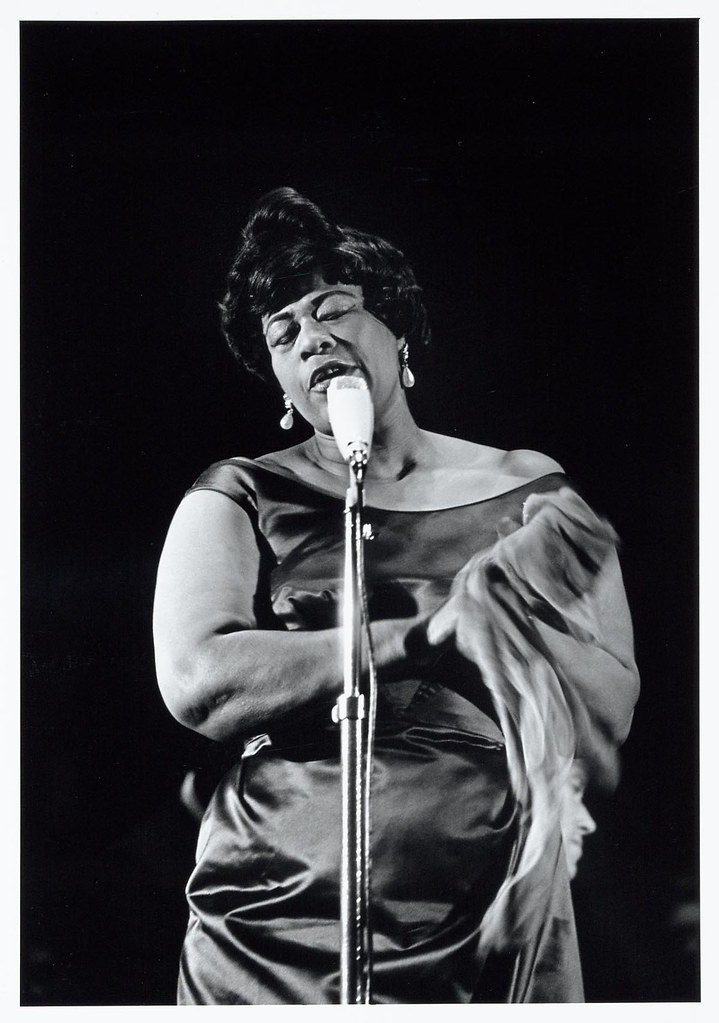 Around this same time, the halftime show slowely began to evolve into more of a production, rather than simply a fun transition into the final half of the game. Similarly, the shows also started to use titles as seen in Super Bowl X which showcased a halftime show titled "200 Years and Just a Baby: A Tribute to America's Bicentennial" by Up with People. 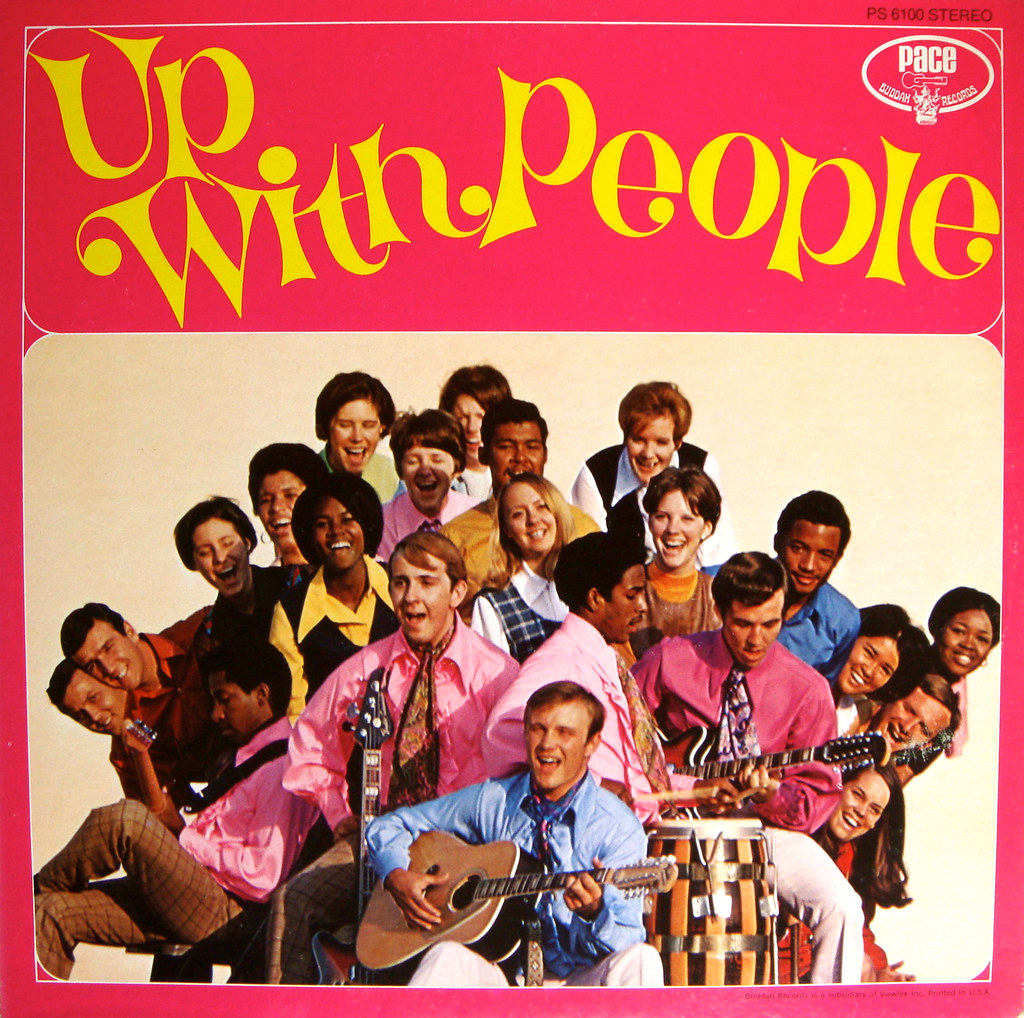 
What were the most-watched Halftime Shows?

Credit: Huntley Paton
List of all Halftime Show performances
Work Cited
All images used are part of the Public Domain. No images were altered.